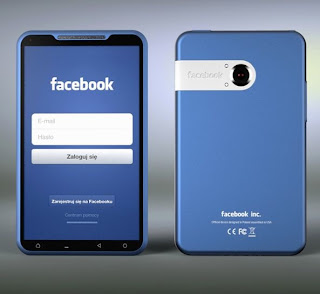 Wednesday night, with little fanfare, Facebook gave all U.S. users of Facebook's Messenger app for iPhone the ability to call their friends for free.

The new addition lets people make free calls using Voice Over IP (VoIP) services, which deliver the calls using WiFi instead of cell networks, the Verge reports. Free call services like Skype and Viber also use VoIP services for phone calls. The advantage, besides being free, is that it allows users with poor reception or stingy phone plans to call other VoIP users without sacrificing call quality or wasting minutes.

Facebook's "free calling" feature was previously beta-tested in Canada and got the pass from early adopters. Assuming it holds up under the strain of a much larger U.S. population, we can probably expect its rollout in other industrialized nations soon -- and maybe even a rollout on Android.

The quiet release of the new feature was quite a contrast to Facebook's much-anticipated "Graph Search" reveal two days earlier. Facebook co-founder and CEO Mark Zuckerberg described the new tool as the "third pillar" of the social network, in addition to Timeline and News Feed.

Ironically, before Graph Search was announced on Tuesday, many tech commentators expected Facebook to announce that they were putting out a phone. Of course, what they meant was a phone of the likes of Apple's iPhone or Google's Android -- a piece of hardware with a dedicated operating system. Instead, three days later, we get Facebook's VoIP option, a "phone" without the pain of a new handset or the bugs in a new OS. This new step has, of course, fueled rampant speculation about Facebook's actual mobile strategy; Matthew Lynley of the Wall Street Journal has posited that Messenger might act as a "stealth operating system" on many extant phones, given that it's now an app where one can search the web, text chat friends and make phone calls -- much of what people already use their handsets for. [HuffingtonPost]
Dipublikasikan oleh batlax.com pada pukul 8:48 PM